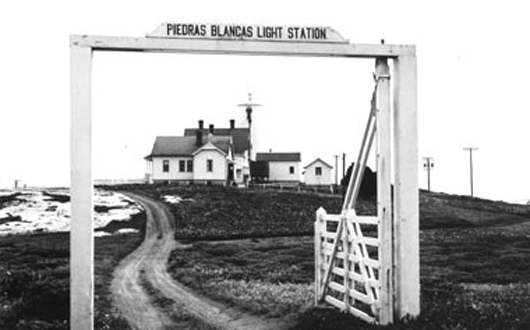 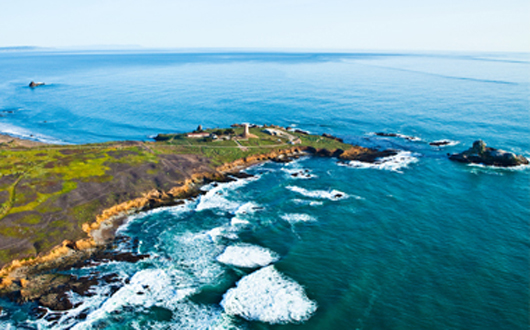 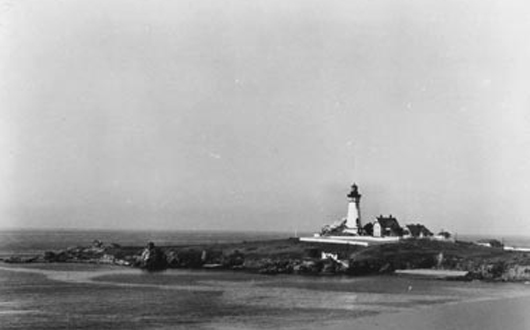 In 2008, the Hind Foundation granted $125,000 to Piedras Blancas Light Station Association for the restoration of the Fog Signal Building project. Added to the station in 1906, the fog signal building was a brick structure that contained two air compressors, an air tank, and a 10-inch diameter locomotive whistle to warn nearby ships when the light and tower were not visible due to fog.

•    Successful Case Study Even before construction is completed, the progress at the signal building serves as an effective case study to show that dedicated funds are being used as expected and will encourage other potential supporters to contribute to other rehabilitation projects at the station.

•    Revenue Generation The Fog Signal Building is an important interpretive feature, but after completion it will be a historically significant facility that create revenue by hosting special events.

“Even though the project is only partially complete, it is still an important interpretive feature on the Station’s tour. And once completed, this project will be an impressive interpretive feature that will generate revenue by hosting special events and its success will encourage additional donor support for other rehabilitation projects at the Light Station.” ~Jim Boucher, Park Manager Piedras Blancas Light Station