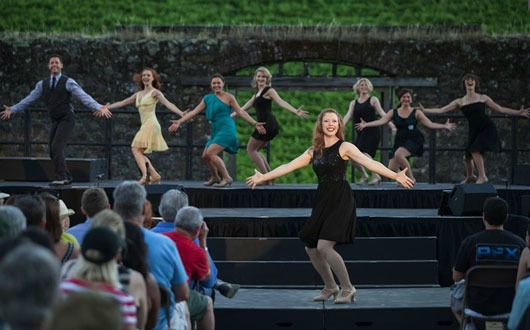 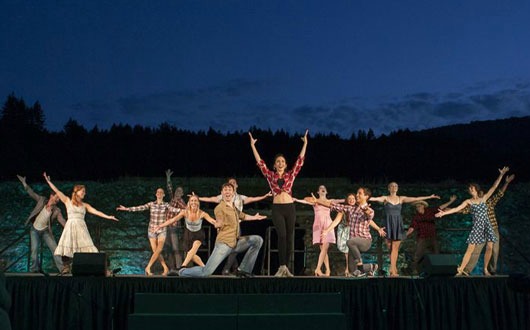 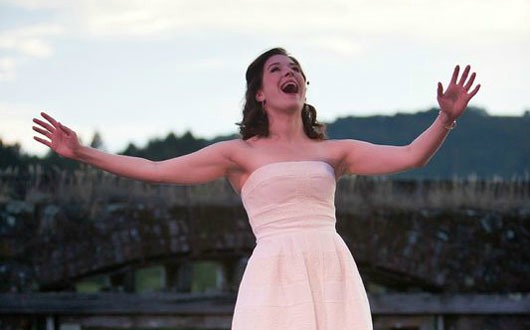 In 2014, the Hind Foundation granted $75,000 towards the Valley of the Moon Natural History Association’s (VMNHA) restoration of the famous Jack London State Historic Park Winery Ruins. In the heart of Jack London State Historic Park’s Beauty Ranch are the winery ruins. The winery ruins are located immediately northwest of the cottage where Jack London often wrote. The winery was constructed sometime in the 1870’s. The upper portions of the building were destroyed by the 1906 earthquake. After Jack and Charmian London bought the parcel containing the ruins in May 1911, they constructed a carriage house on the remaining stone portion of the winery. The carriage house had six guest rooms on one side, and rooms for ranch workers on the other. The carriage house burned down in 1965; portions of the walls withstood the fire.

Following a comprehensive stabilization plan in 2013, which included investigation of masonry conditions and structural deficiencies, VMNHA determined the restoration project was ciritical to preventing further deterioritation of the historic winery ruin walls. The Hind Foundation’s grant ensures as much of the historic fabric as possible will be retained, preventing future failures of masonry, structurally stabilizing the walls, and providing a capping system to prevent further deterioration.